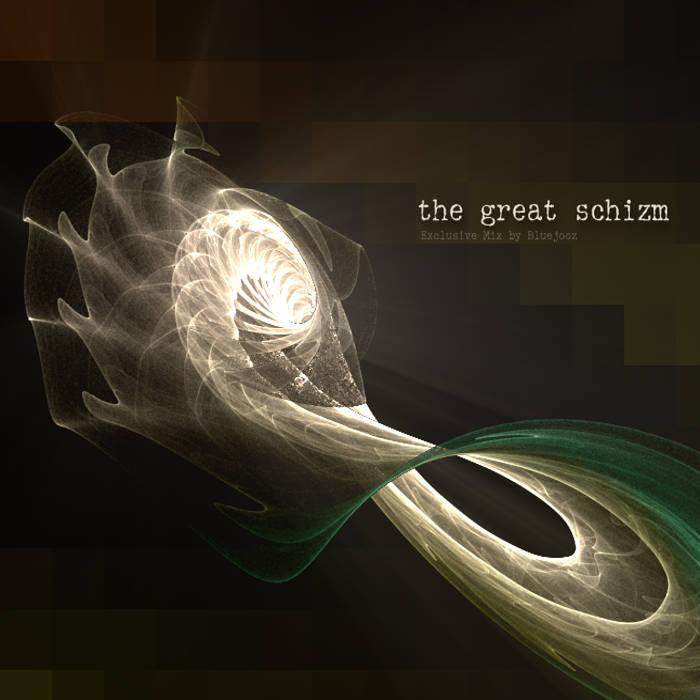 The fourth track, starting at 31:16, is a track from The Ambient Collective release 'perSONIAKal' (archive.org/details/personikal). Every artist attempted to create a piece of music which was meant to be a personification of themselves.

The fifth and final track, starting at 36:44, is an exclusive mountainous track titled Baintha Brakk, which has never been released anywhere else.

All music by The Great Schizm.
Mix and artwork produced by Bluejooz.